All the Finer Things

Sometimes money costs too much. 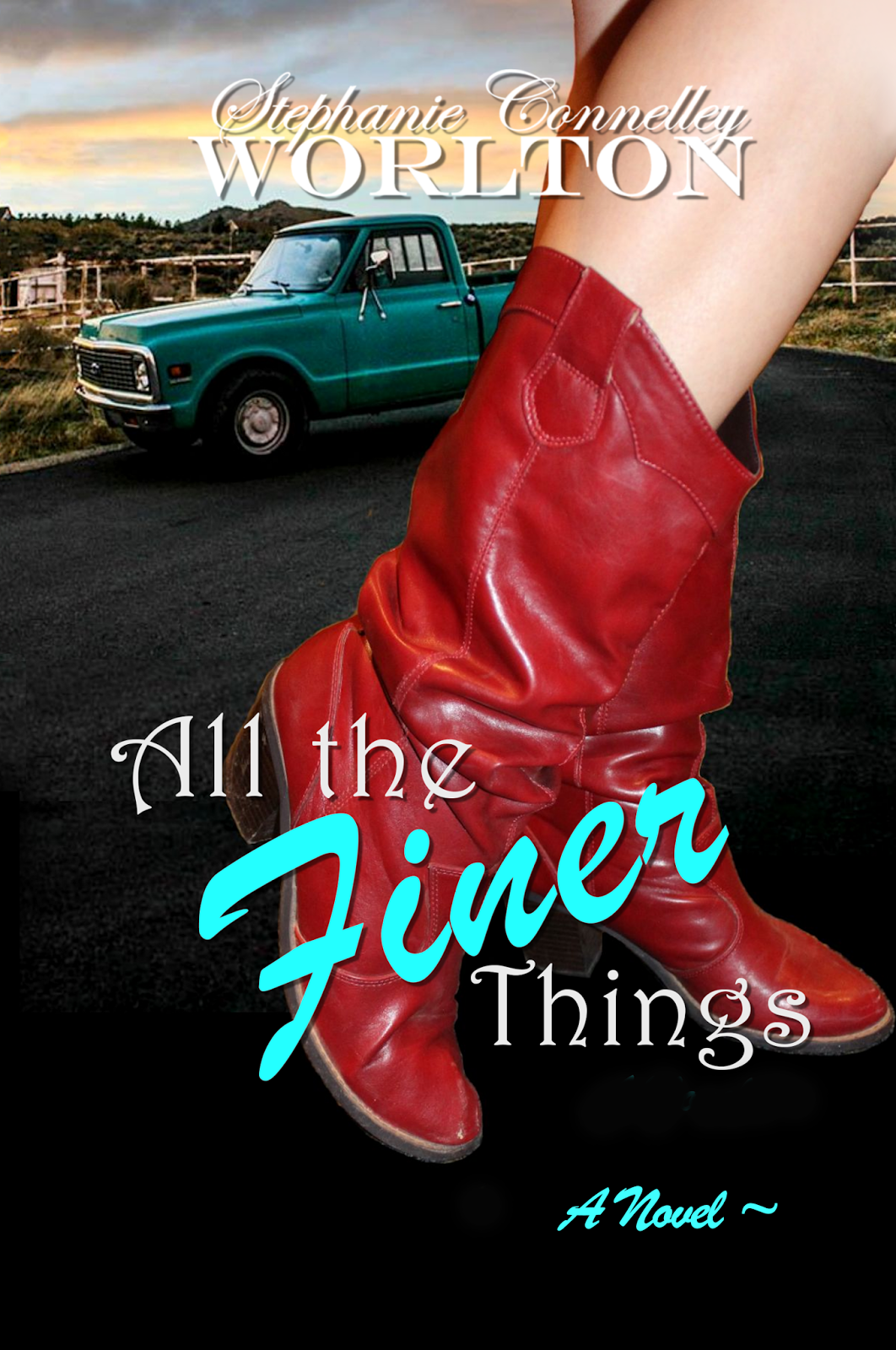 Married to one of the most lucrative and sought after plastic surgeons in SoCal, Megan Hamilton has it all. Her posh life, designer clothes, and stunning penthouse leave her wanting for nothing… or do they? Controlled by his obsessive pursuit of perfection, Doctor Matthew Hamilton will stop nothing short of breaking his young, spirited bride into a subservient trophy wife. But when parenthood enters their picture, the entire game changes. How far will Megan have to go to escape Matt's obsessive control and abuse? And how much will she have to lose before she gets there?

Doctor Matthew Hamilton has everything he loves - money, power, reputation. Or at least he thinks he does, until his spoiled wife decides to leave and unknowingly blows a hole right in the heart of his carefully laid plans. With Megan gone, he faces to lose everything and he won't stop until he finds her, because losing is something Matthew simply does not do.

When a fancy car and it's equally fancy owner take up residence next door, Ammon Carter's life of solidarity gets turned on its head.  His quiet orchard community is no place for a pampered princess, but as a Scoutmaster, his deep moral code doesn't allow him to be anything but courteous to the young mother. Content as a bachelor, he does his best to keep his distance from the misplaced beauty and her son... unfortunately, his dog has different plans.